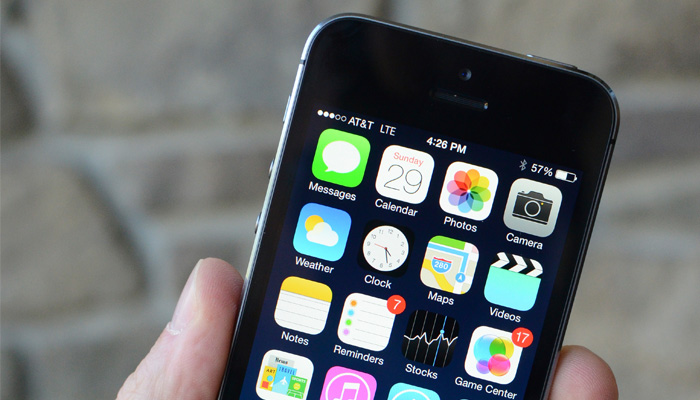 Apple in September, 2013 returned to their yearly cycle, introducing the iPhone 5S. It’s joined by the low-cost iPhone 5c, that will now serve to attract buyers interested in an iPhone, but looking for a smartphone that is more affordable. Apple’s upgrade scheduling has shifted from summer being the months that we can expect to see new iPhones to the fall. It started with the iPhone 4s and has followed that schedule ever since. Since the inception of the original iPhone in 2007, Apple has typically reserved major design changes for every other new iPhone release. The iPhone 3G, iPhone 4 and last year’s iPhone 5 offered vastly different hardware designs, going from plastic to glass to aluminum. People naturally have a higher excitement level during those years. Be it the new shape or materials used; out of the box, they have a vastly different look and feel. The years in between, we’ve seen Apple release ‘S’ models – focusing on improving the internal components. Despite what might be perceived as a higher interest level during model change years, sales of every new iPhone have always eclipsed the previous model. This year is on track for continuing that trend, with Apple announcing record sales of 9 million iPhones over the launch weekend. People are excited about the iPhone 5s, but should you be? Read on for our comprehensive iPhone 5s review, where I hope to answer that question and more about Apple’s latest smartphone. 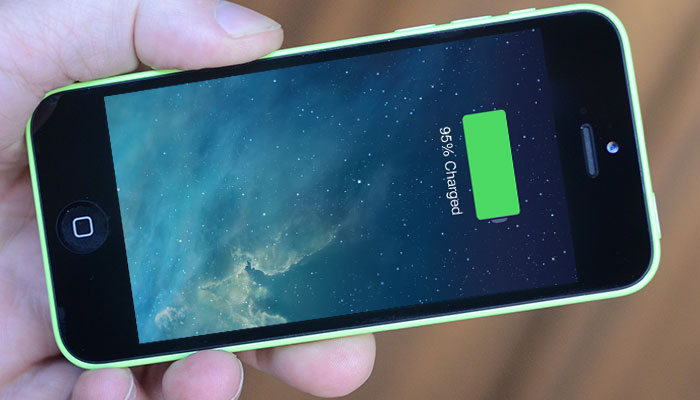 You were one of the 200 million and counting who upgraded to iOS 8, but now you are experiencing the dreaded battery drain. We’ve seen reports in our forums and have a complete guide on how to fix battery life on iPhone. You have that helpless feeling as you watch your battery life percentage moving … Read more 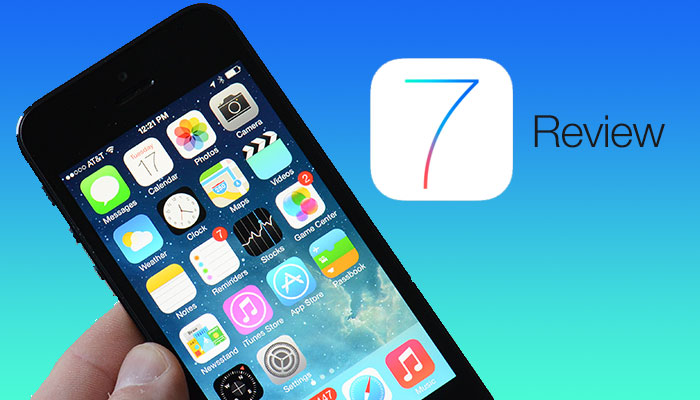 iOS 7 Review and Guide: Everything You Need To Know About Apple’s New Operating System Polarizing has been a common word to describe Apple’s iOS 7. For years, we’ve grown accustomed to yearly updates that would layer new features over the existing framework. When you updated from iOS 4 to iOS 5 or iOS 5 to … Read more 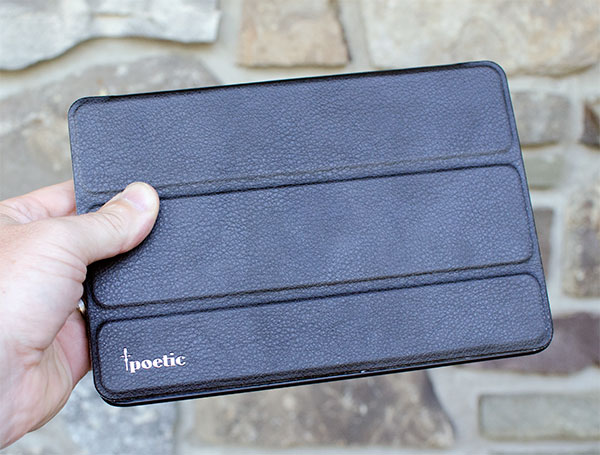 I love the thinness of the iPad mini, so for my Poetic Slimline Case for iPad mini review, I wanted to see if it retains much of what makes the iPad mini so great. The iPad mini with its curved edges and aluminum surface can at times make it slippery. It might just be too … Read more 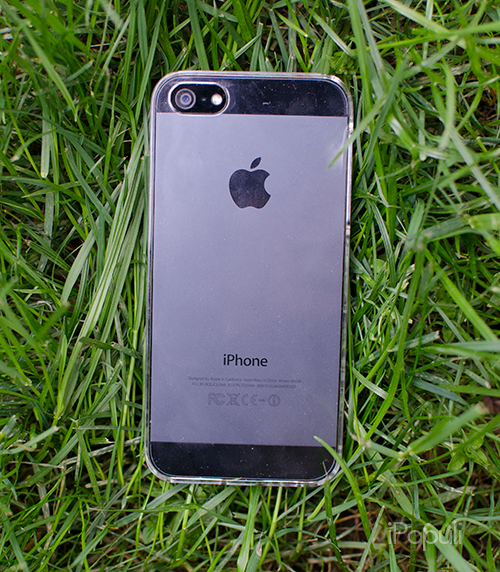 You love the look of your iPhone 5 and naturally, you want to show it off. While you spend a few minutes considering going without a case, you come to the realization that going naked could result in scratches, dings and other scary things happening to your iPhone. Read on for our comprehensive Luvvitt Cristal iPhone 5 case review to see if it’s for you. A crystal or clear case is an option for those who want to revel in the beauty of their iPhone, but not at the expense of exposing it to the elements. Is this crystal case the perfect solution? 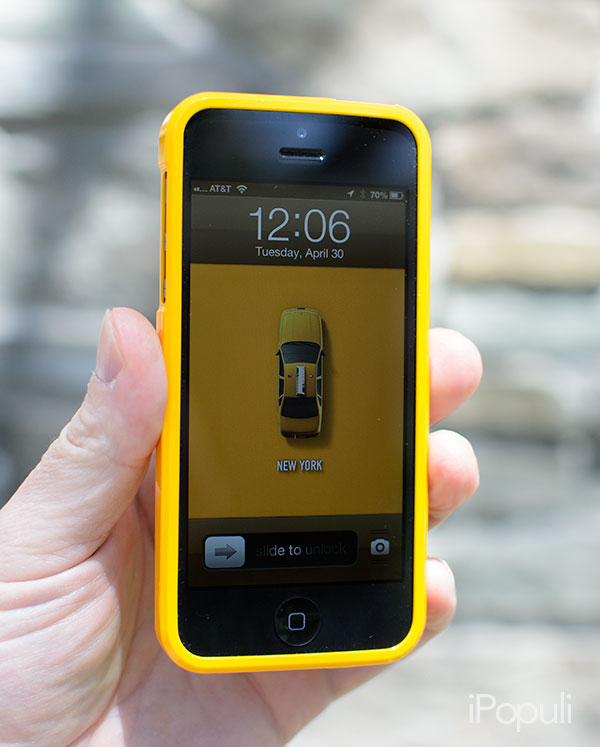 If you are looking for an understated case for your iPhone 5, this is not for you. The folks at SQ1 seem focused on pleasing consumers who are looking for loud, in your face colors. Did they succeed and are the bright colors enough for you to pick up this case? Read on for our comprehensive Mercury case for iPhone review.