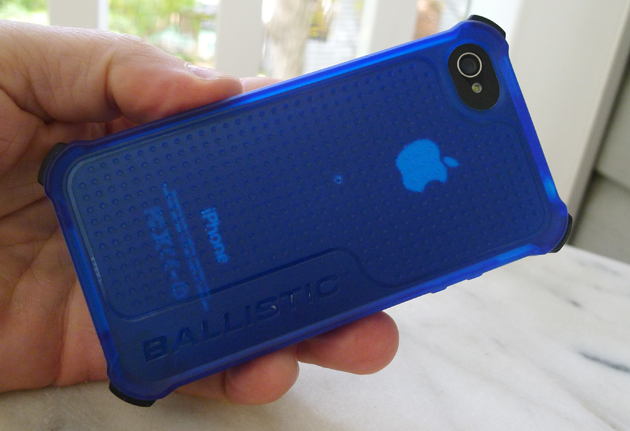 When it comes to iPhone cases, there are more options when it comes to rugged protection. Let’s face it, who wants to drop $400 on an iPhone 4S only to have it shatter into a million pieces. One such case maker in this category is Ballistic. They offer a customizable protective case called the Ballistic … Read more 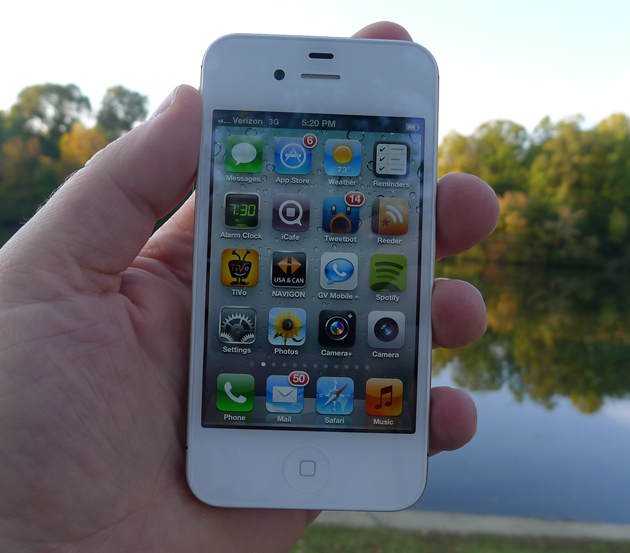 For the first time since the inception of the iPhone, Apple chose to break out of their normal yearly update schedule. Almost 14 months after the release of the iPhone 4, the company has released what all would consider an evolutionary update in the form of the iPhone 4S. The iPhone 4S shows no distinguishable changes to the physical appearance from its predecessor, but that’s only half the story. Read on for our full iPhone 4S review. 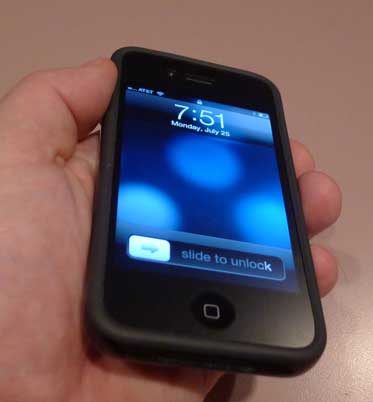 When I purchase a new gadget, the first thing I normally do is seek out some sort of shield to protect it from scratches. I’ve used a number of products in the past, most of which required wet applications. They require a some sort of Windex-like substance and prior to application, I felt like a doctor scrubbing in for surgery. On the advice of my podcast compadre Marianne Schultz, I decided to give to trial the Steinheil EX Ultra Fine on my iPhone 4. 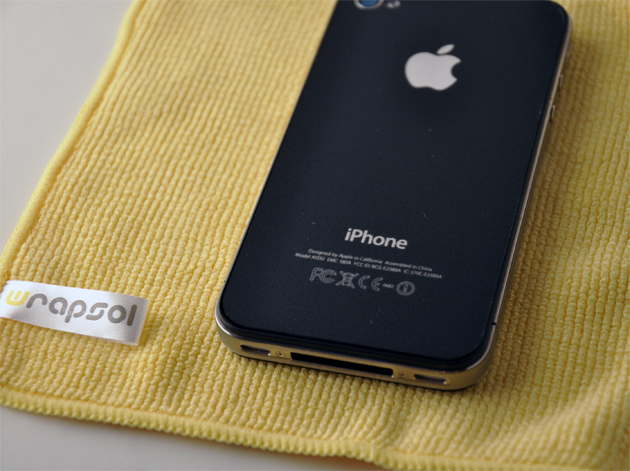 If you’re obsessive about keeping your iPhone 4 scratch-free, there are a number of companies that offer shields including Zagg, Bodyguardz, SGP and Wrapsol among others. They all offer a high level of scratch protection. I recently installed the Wrapsol Device Protection on the iPhone 4. Join us after the break for installation and a full review.